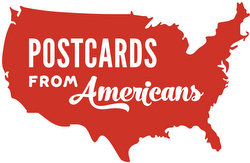 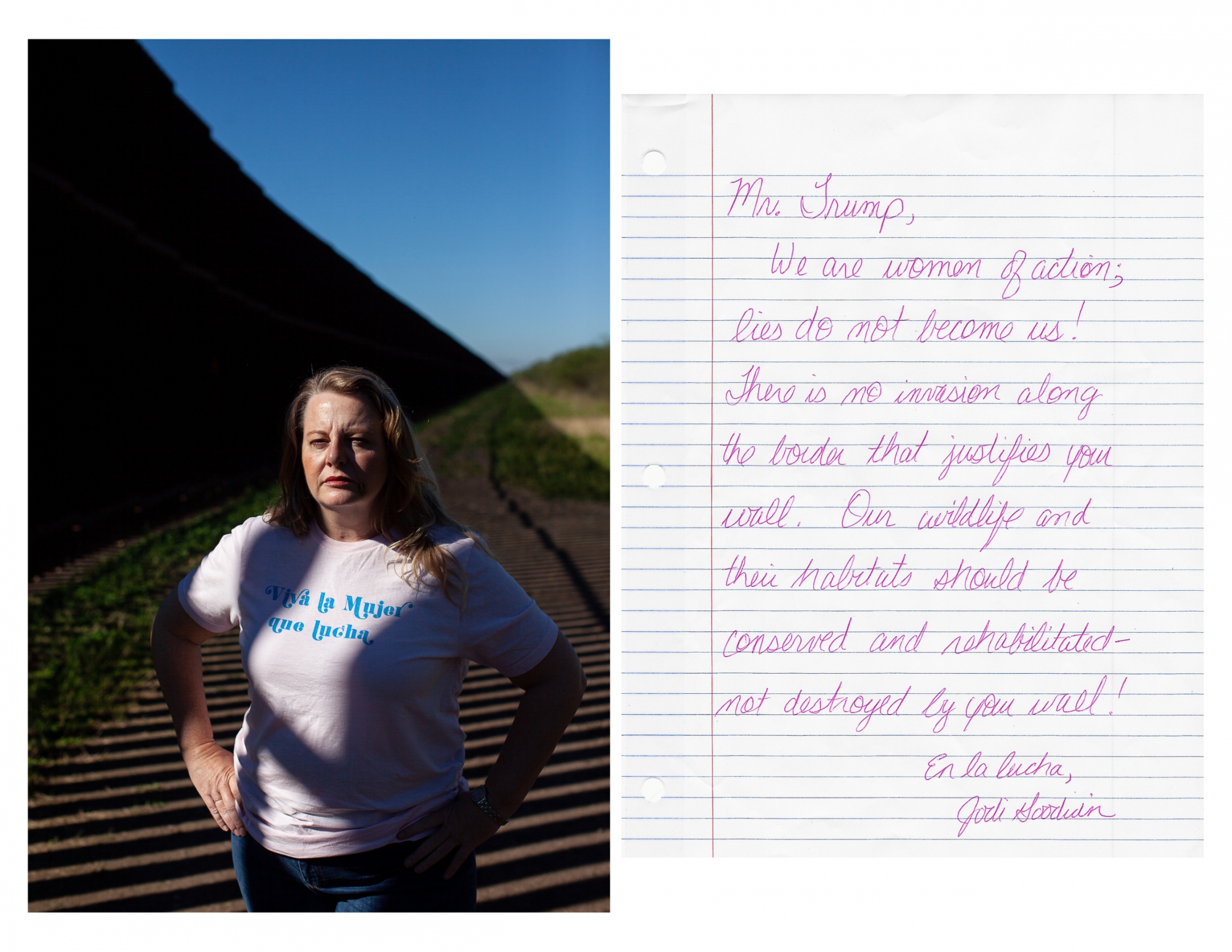 We are women of action; lies do not become us! There is no invasion along the border that justifies your wall. OUr wildlife and their habitats should be conserved and rehabilitated - not destroyed by your wall! 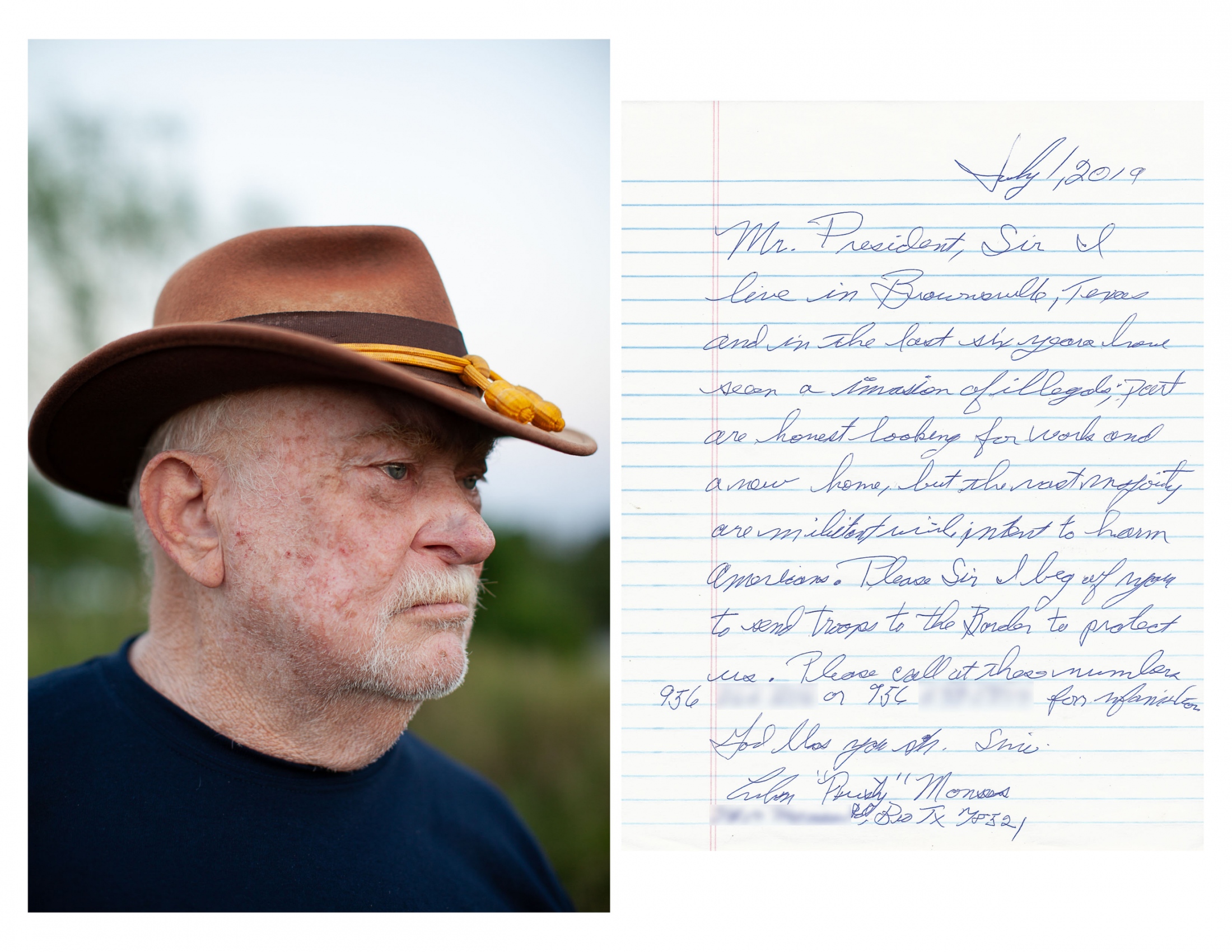 Sir I live in Brownsville, Texas and in the last six years I have seen a invasion of illegals; part are honest looking for work and a new home, but the vast majority are militant with intent to harm Americans. Please Sir I beg of you to send troops to the Border to protect us. Please call 956-XXX-XXXX or 956-XXX-XXXX for information.

Photographed on his family ranch along the Rio Grande River in Brownsville, Texas
(Katie Hayes Luke / Postcards From Americans) 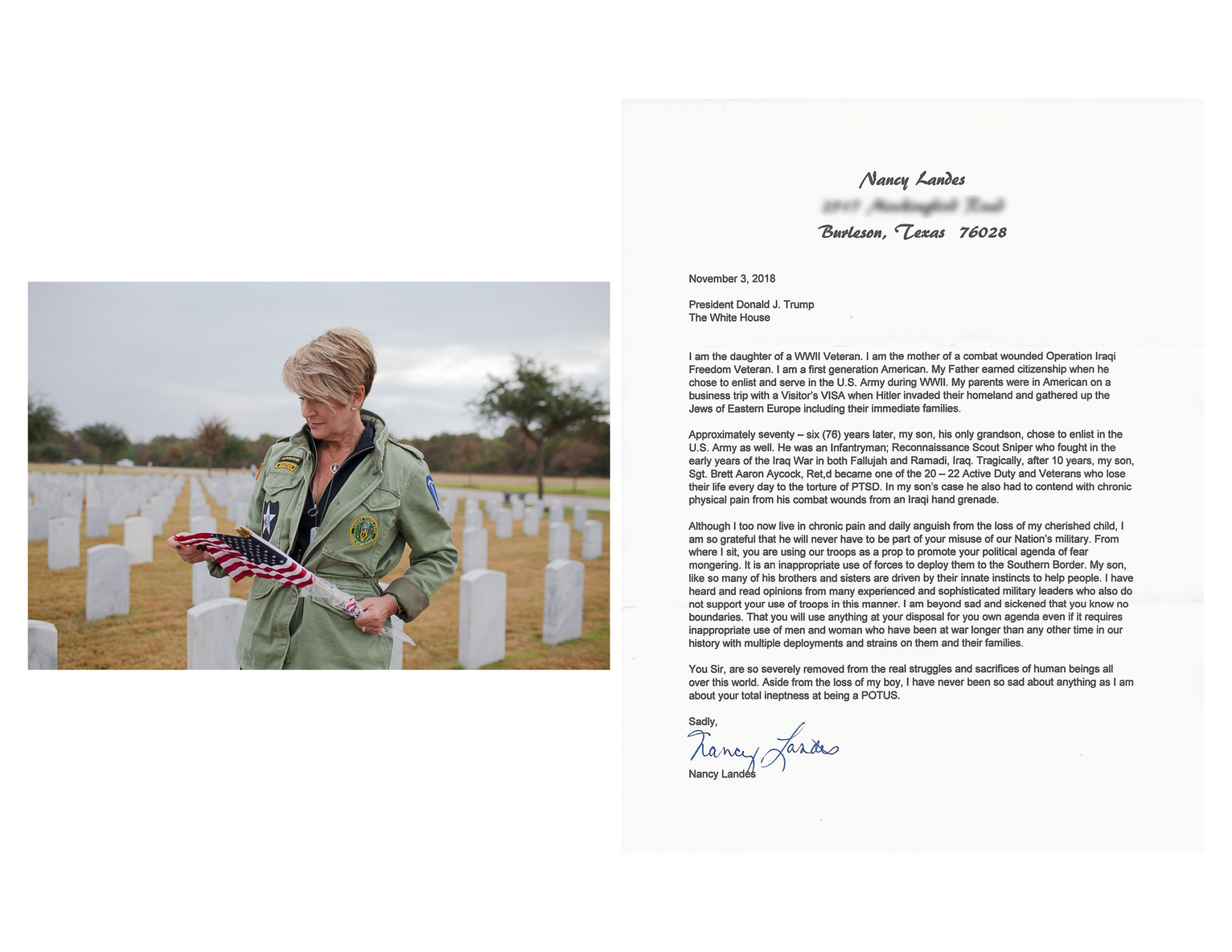 I am the daughter of a WWII Veteran. I am the mother of a combat wounded Operation Iraqi

Freedom Veteran. I am a first generation American. My Father earned citizenship when he

chose to enlist and serve in the U.S. Army during WWII. My parents were in American on a

Jews of Eastern Europe including their immediate families.

Approximately seventy- six (76) years later, my son, his only grandson, chose to enlist in the

U.S. Army as well. He was an Infantryman; Reconnaissance Scout Sniper who fought in the

early years of the Iraq War in both Fallujah and Ramadi, Iraq. Tragically, after 10 years, my son,

Sgt. Brett Aaron Aycock , Ret,d became one of the 20 - 22 Active Duty and Veterans who lose

their life every day to the torture of PTSD. In my son's case he also had to contend with chronic

physical pain from his combat wounds from an Iraqi hand grenade.

Although I too now live in chronic pain and daily anguish from the loss of my cherished child, I

am so grateful that he will never have to be part of your misuse of our Nation's military. From

where I sit, you are using our troops as a prop to promote your political agenda of fear

mongering. It is an inappropriate use of forces to deploy them to the Southern Border. My son,

like so many of his brothers and sisters are driven by their innate instincts to help people. I have

not support your use of troops in this manner . J am beyond sad and sickened that you know no

boundaries. That you will use anything at your disposal for you own agenda even if it requires

history with multiple deployments and strains on them and their families.

You Sir, are so severely removed from the real struggles and sacrifices of human beings all

over this world . Aside from the loss of my boy, I have never been so sad about anything as I am

about your total ineptness at being a POTUS. 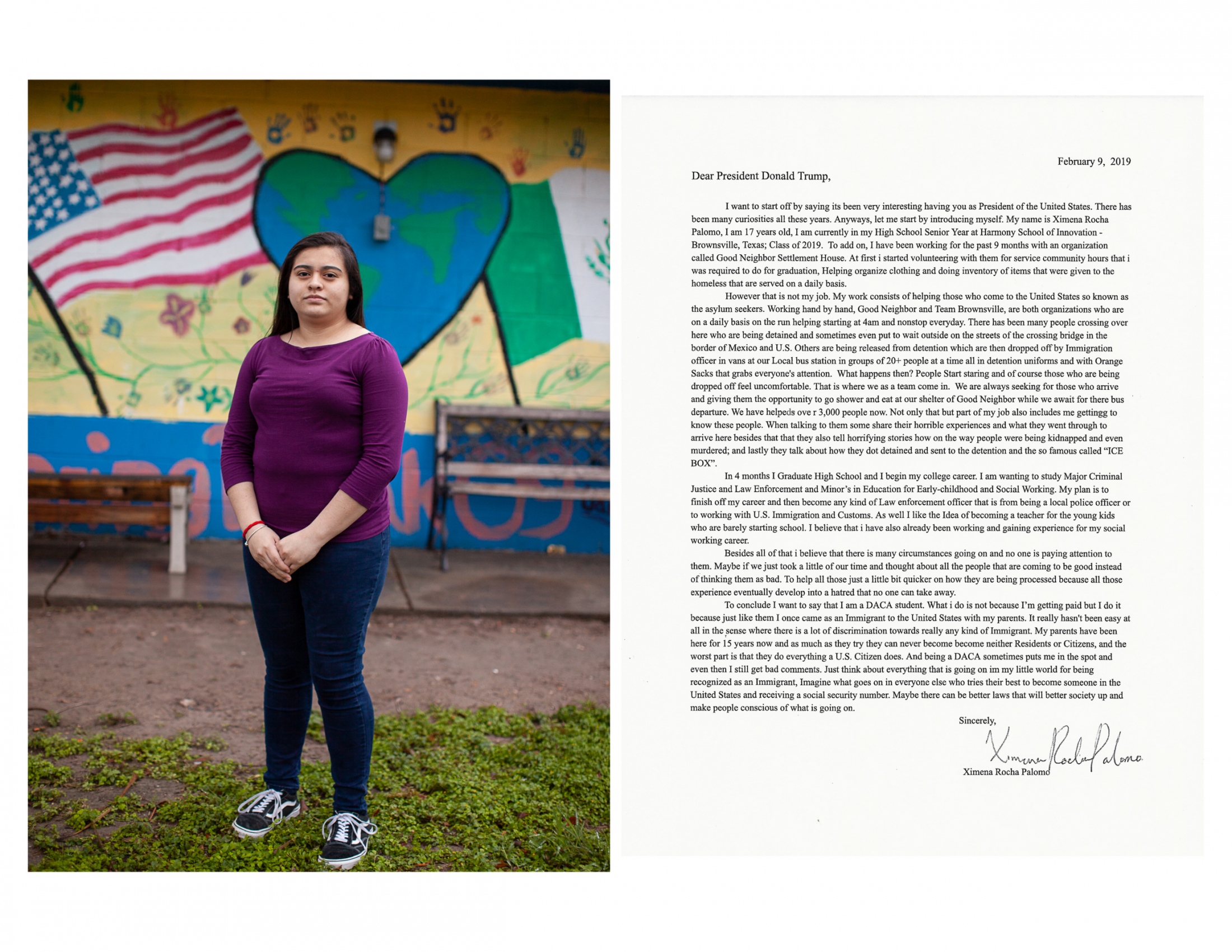 I want to start off by saying its been very interesting having you as President of the United States. There has been many curiosities all these years. Anyways, let me start by introducing myself. My name is Ximena Rocha Palomo, I am 17 years old, I am currently in my High School Senior Year at Harmony School of Innovation - Brownsville, Texas; Class of 2019. To add on, I have been working for the past 9 months with an organization called Good Neighbor Settlement House. At first i started volunteering with them for service community hours that i was required to do for graduation, Helping organize clothing and doing inventory of items that were given to the homeless that are served on a daily basis.

However that is not my job. My work consists of helping those who come to the United States so known as the asylum seekers. Working hand by hand, Good Neighbor and Team Brownsville, are both organizations who are on a daily basis on the run helping starting at 4am and nonstop ·everyday. There has been many people crossing over here who are being detained and sometimes even put to wait outside on the streets of the crossing bridge in the border of Mexico and U.S. Others are being released from detention which are then dropped off by Immigration

officer in vans at our Local bus station in groups of 20+ people at a time all in detention uniforms and with Orange Sacks that grabs everyone's attention. What happens then? People Start staring and of course those who are being dropped off feel uncomfortable. That is where we as a team come in. We are always seeking for those who arrive and giving them the opportunity to go shower and eat at our shelter of Good Neighbor while we await for there bus departure. We have helpeds over 3,000 people now. Not only that but part of my job also includes me gettinig to know these people. When talking to them some share their horrible experiences and what they went through to arrive here besides that that they also tell horrifying stories how on the way people were being kidnapped and even murdered; and lastly they talk about how they dot detained and sent to the detention and the so famous called "ICE BOX".

In 4 months I Graduate High School and I begin my college career. I am wanting to study Major Criminal Justice and Law Enforcement and Minor's in Education for Early-childhood and Social Working. My plan is to finish off my career and then become any kind of Law enforcement officer that is from being a local police officer or to working with U.S. Immigration and Customs. As well I like the Idea of becoming a teacher for the young kids who are barely starting school. I believe that i have also already been working and gaining experience for my social working career.

Besides all of that i believe that there is many circumstances going on and no one is paying attention to them. Maybe if we just took a little of our time and thought about all the people that are coming to be good instead of thinking them as bad. To help all those just a little bit quicker on how they are being processed because all those experience eventually develop into a hatred that no one can take away.

To conclude I want to say that I am a DACA student. What i do is not because I'm getting paid but I do it because just like them I once came as an Immigrant to the United States with my parents. It really hasn't been easy at all in the ,sense where there is a lot of discrimination towards really any kind of immigrant. My parents have been here for 15 years now and as much as they try they can never become become neither Residents or Citizens, and the worst part is that they do everything a U.S. Citizen does. And being a DACA sometimes puts me in the spot and even then I still get bad comments. Just think about everything that is going on im my little world for being recognized as an Immigrant, Imagine what goes on in everyone else who tries their best to become someone in the United States and receiving a social security number. Maybe there can be better laws that will better society up and make people conscious of what is going on. 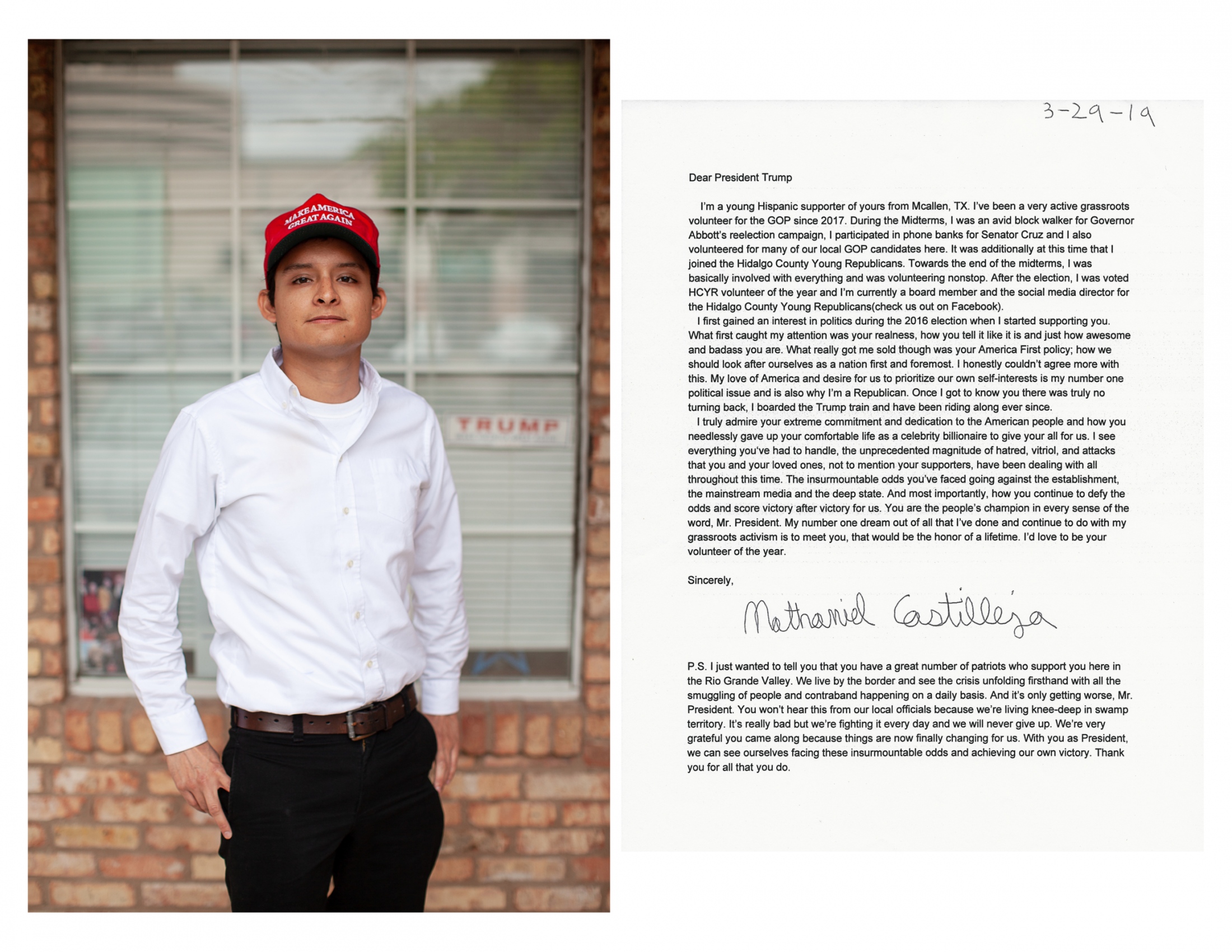 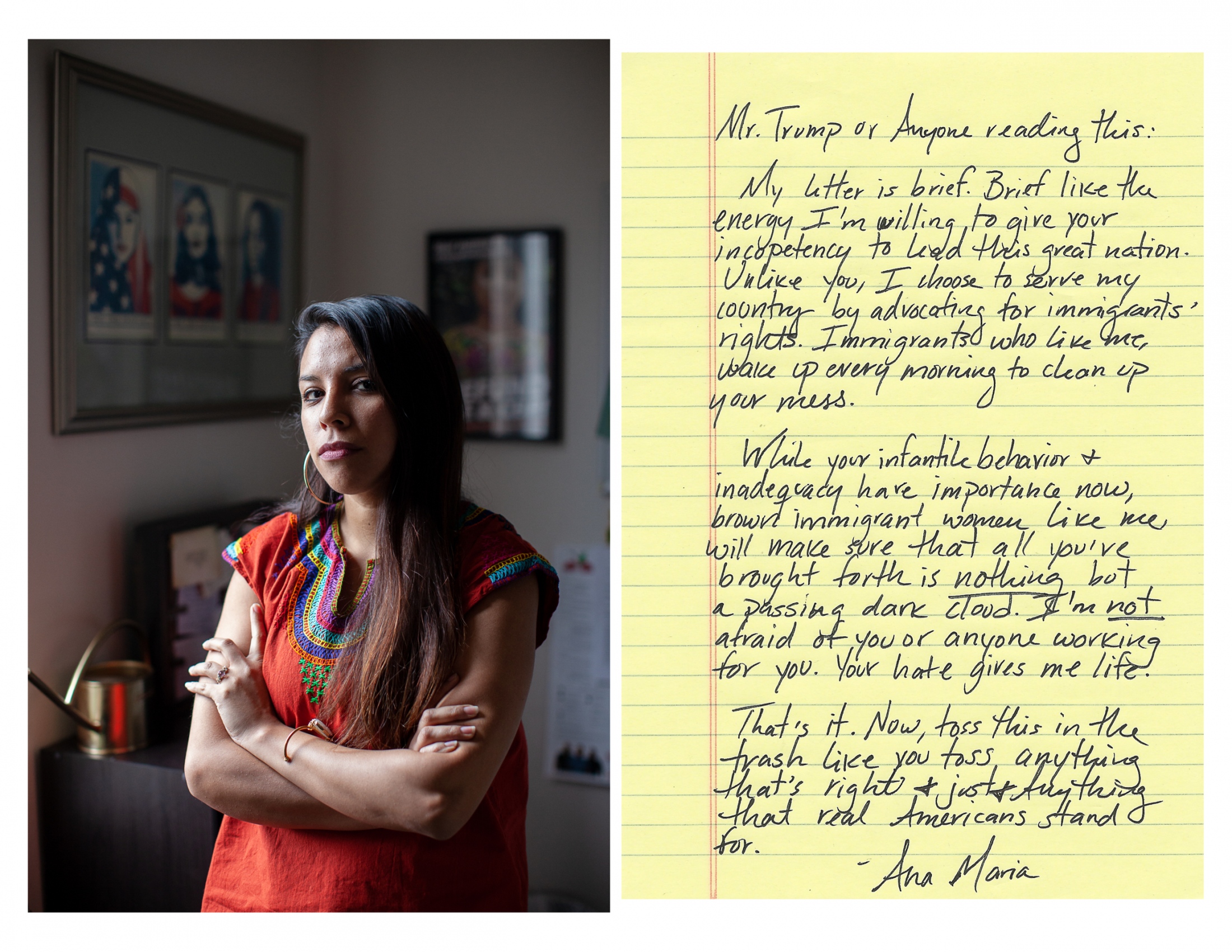 Mr. Trump or Anyone reading this:

My letter is brief. Brief like the energy I’m willing to give your incopetency to Lead this great nation. Unlike you, I choose to serve my country by advocating for immigrants’ rights. Immigrants who like me, wake up every morning to clean up your mess.

While your infantile behavior + inadequacy have importance now, brown immigrant women Like me will make sure that all you’ve brought forth is nothing, but a passing dark cloud. I’m not afraid of you or anyone working for you. Your hate gives me life.

That’s it. Now, toss this in the trash Like you toss anything that’s right + just + anything that real Americans stand for. 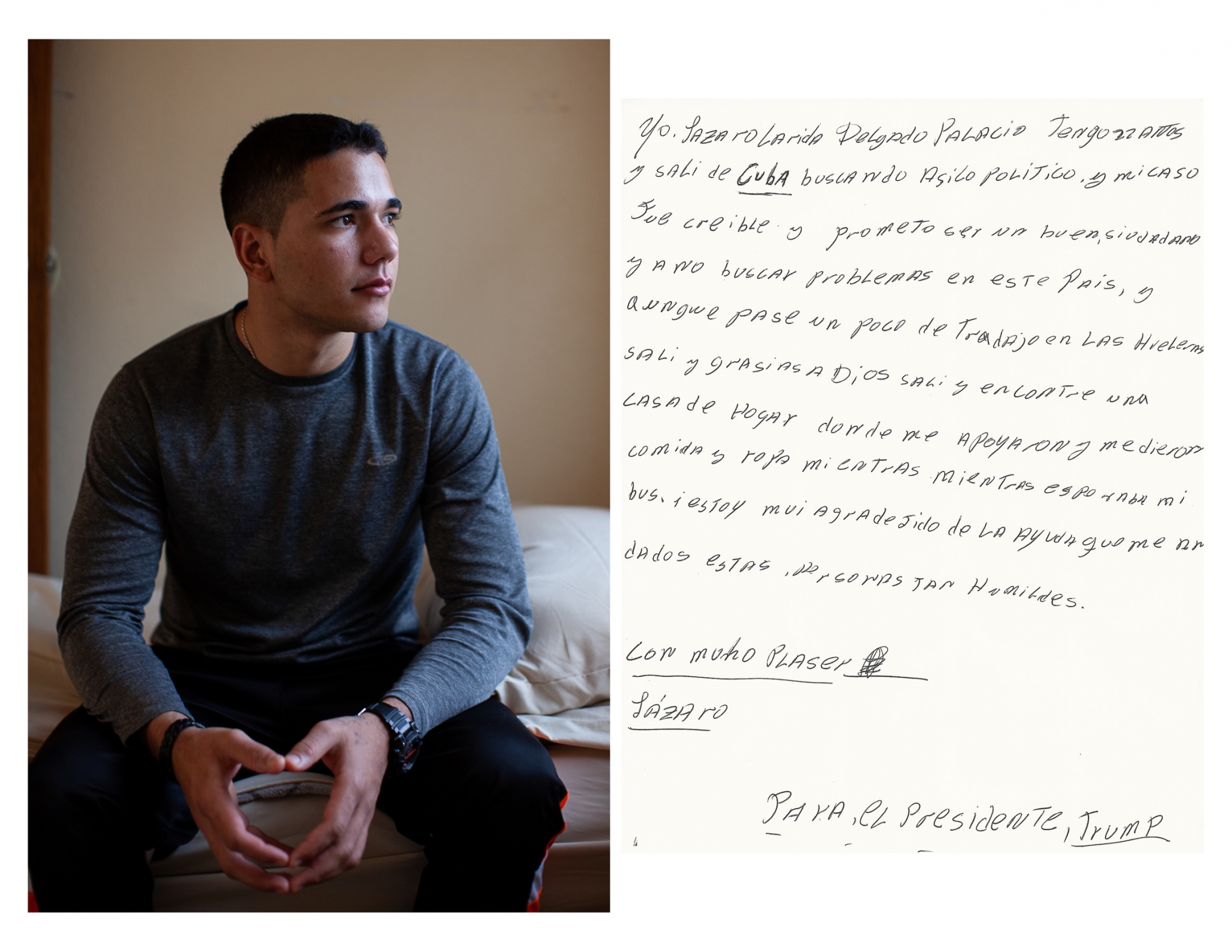 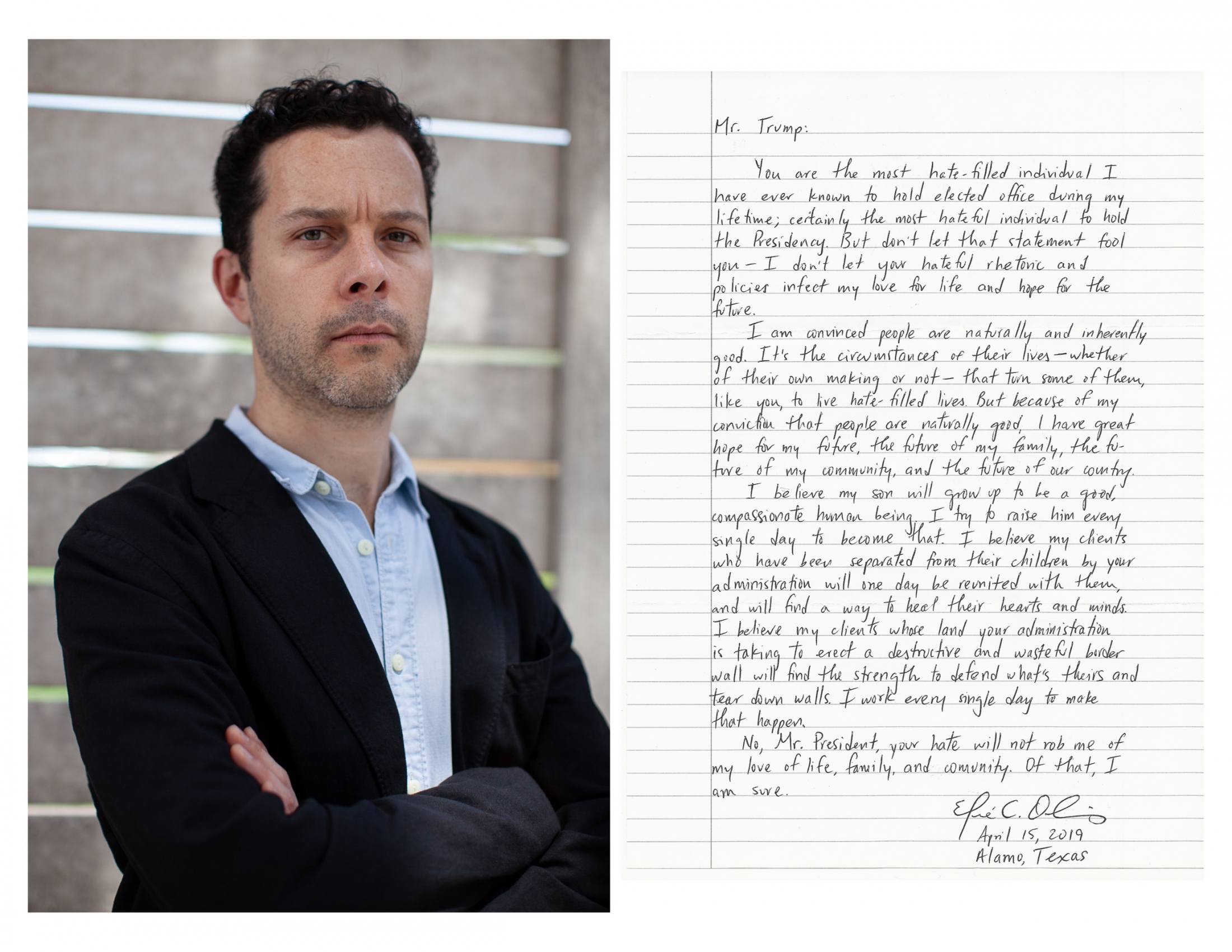 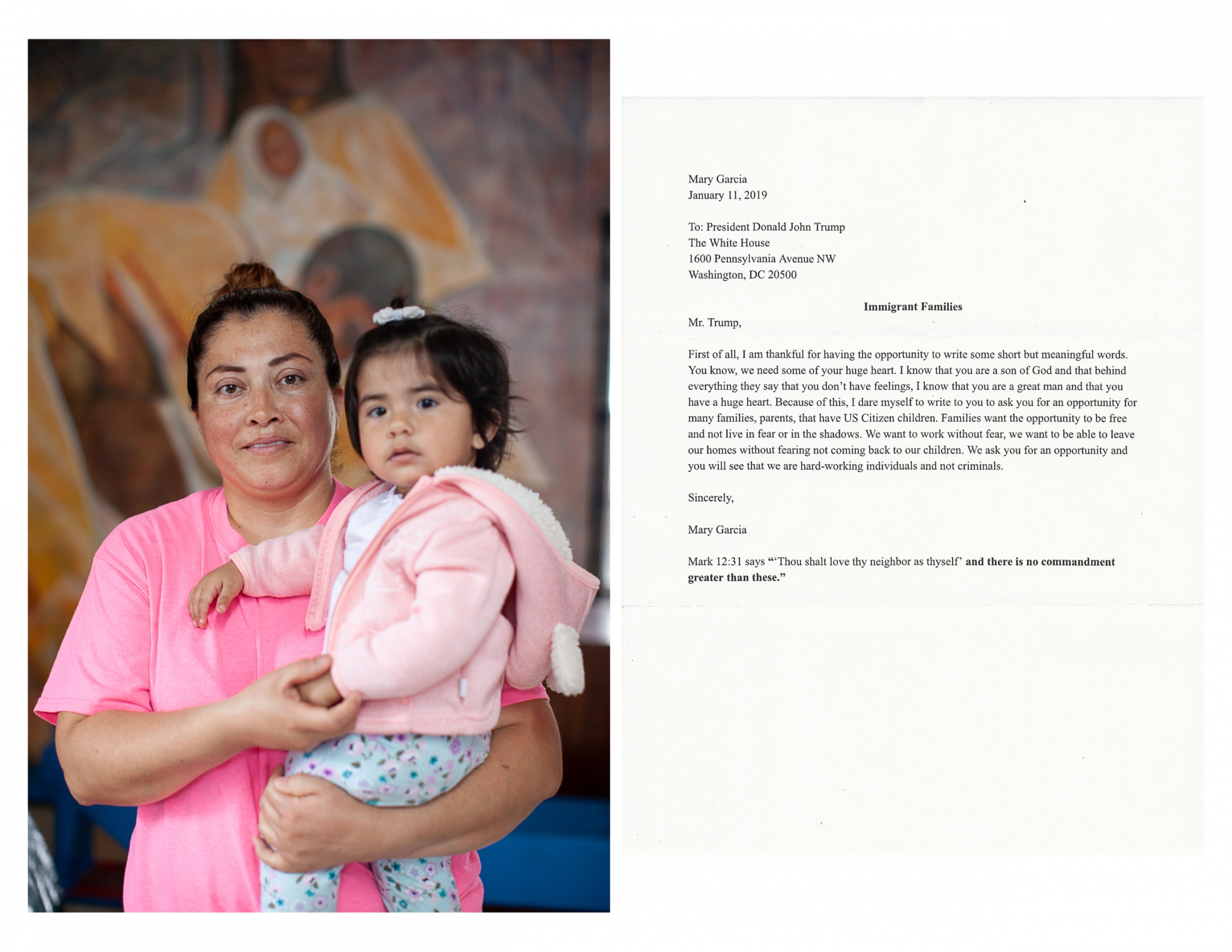 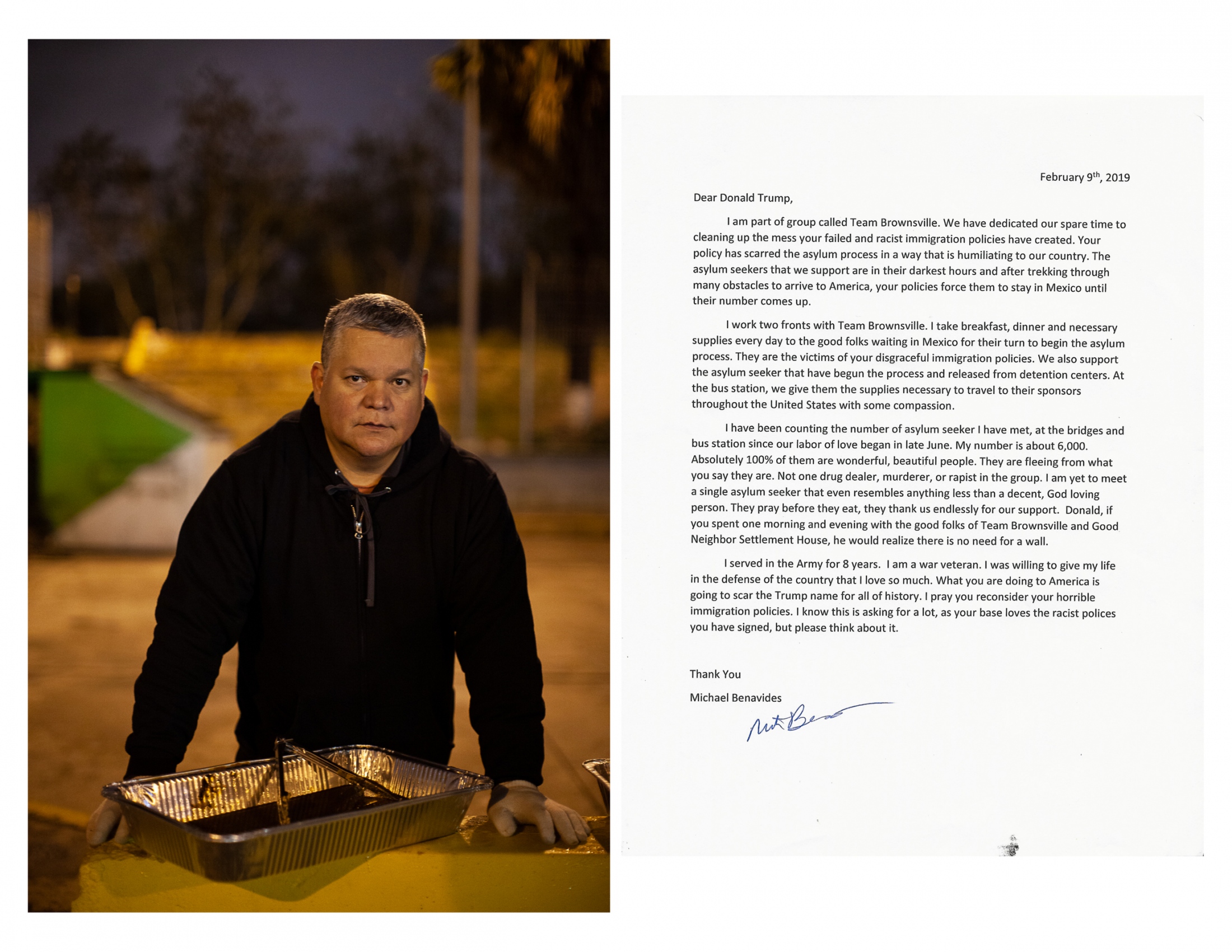 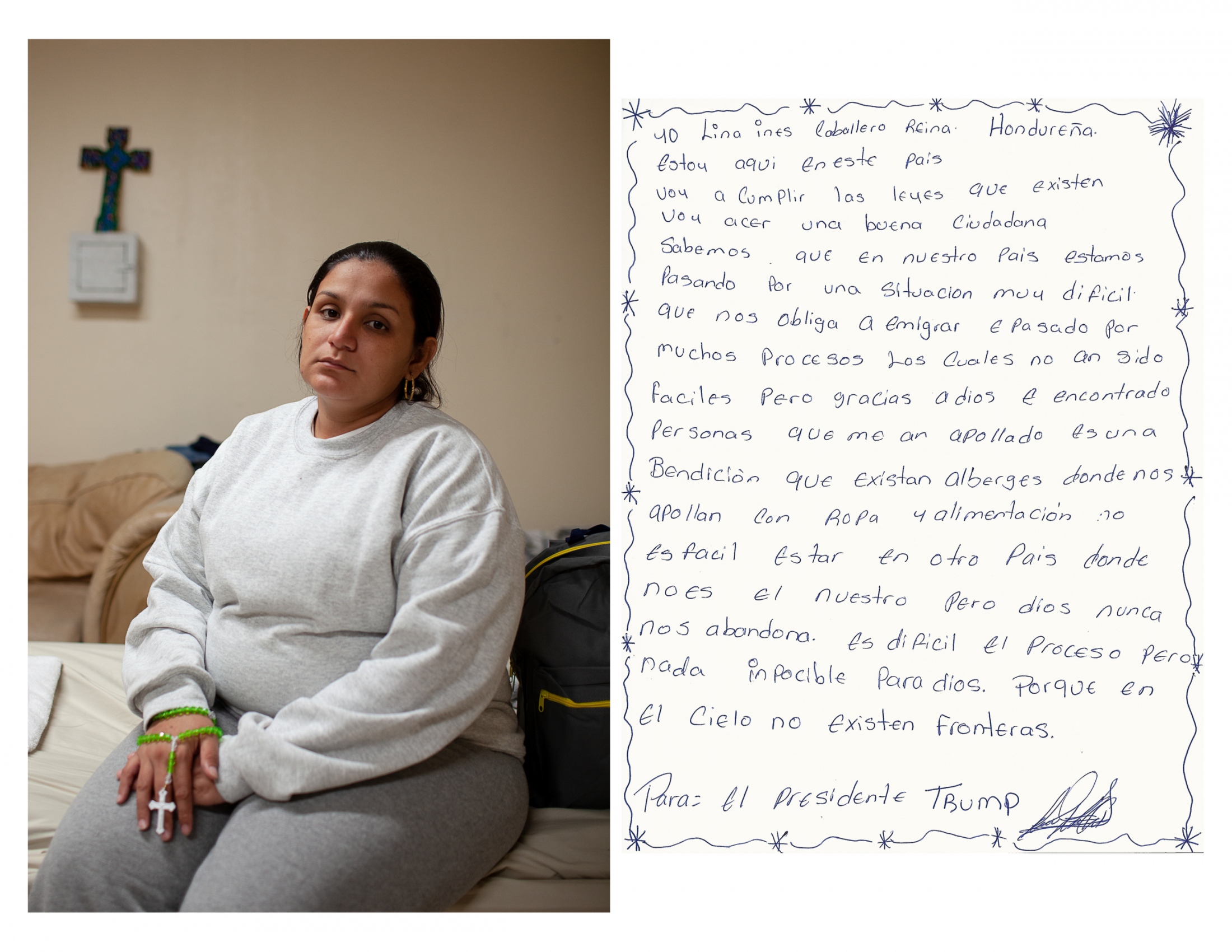 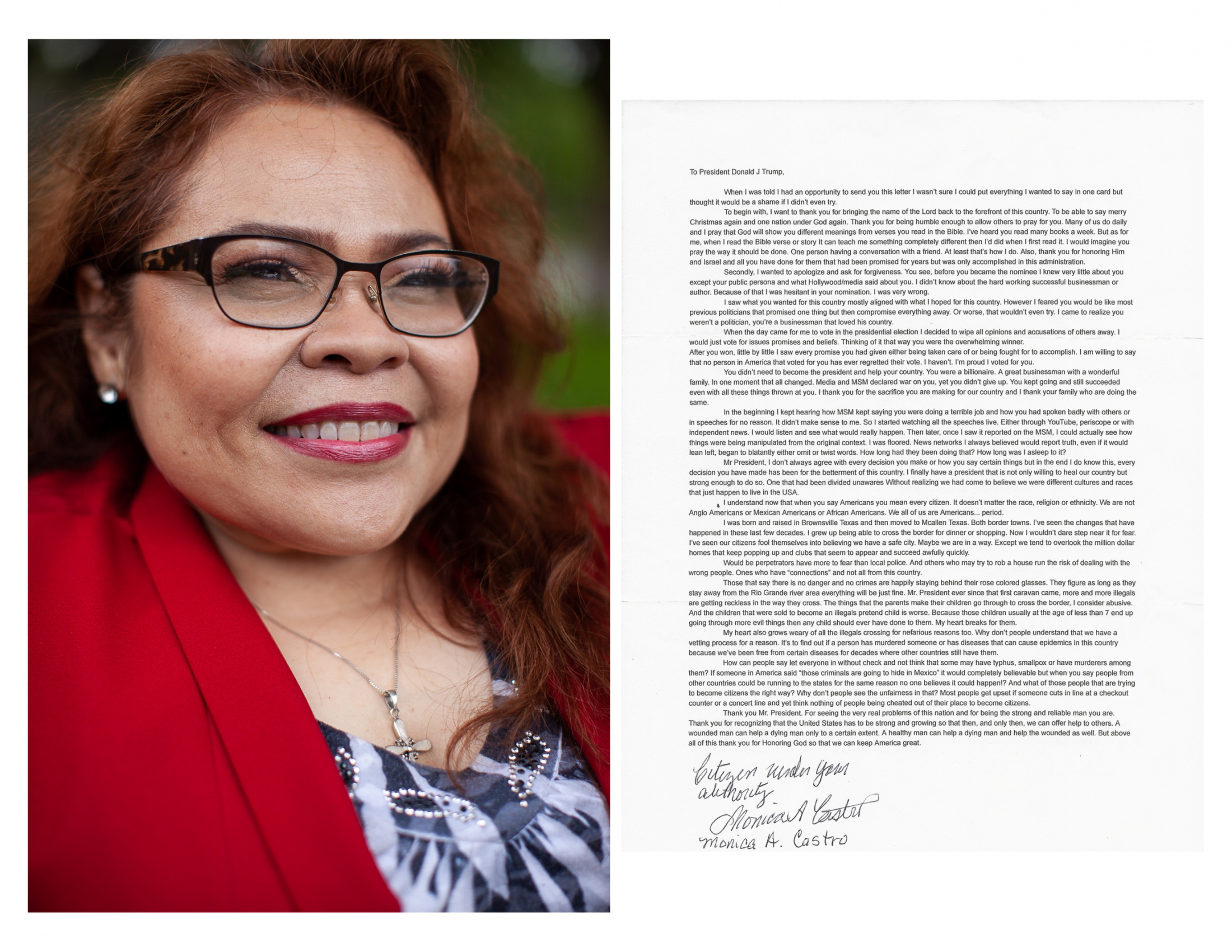 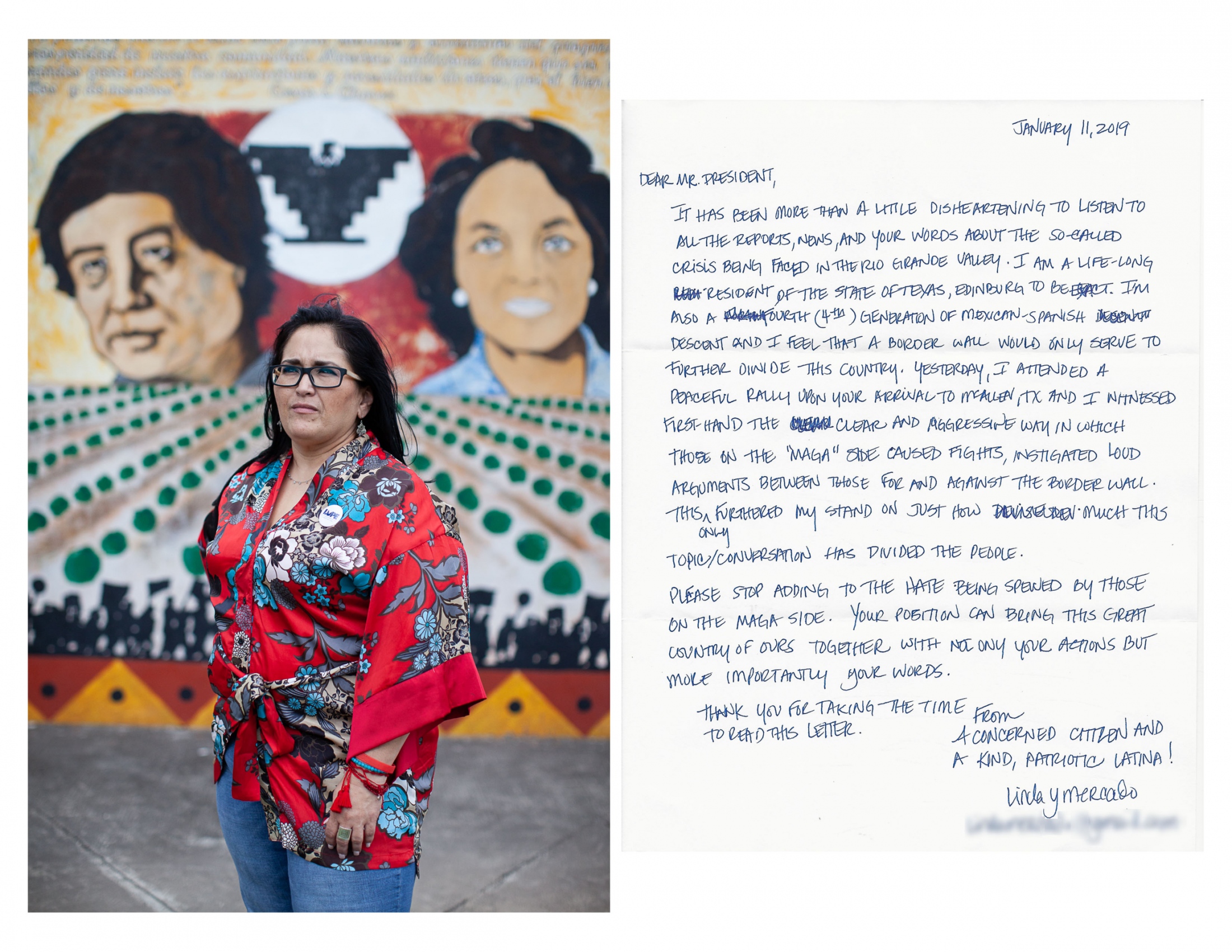 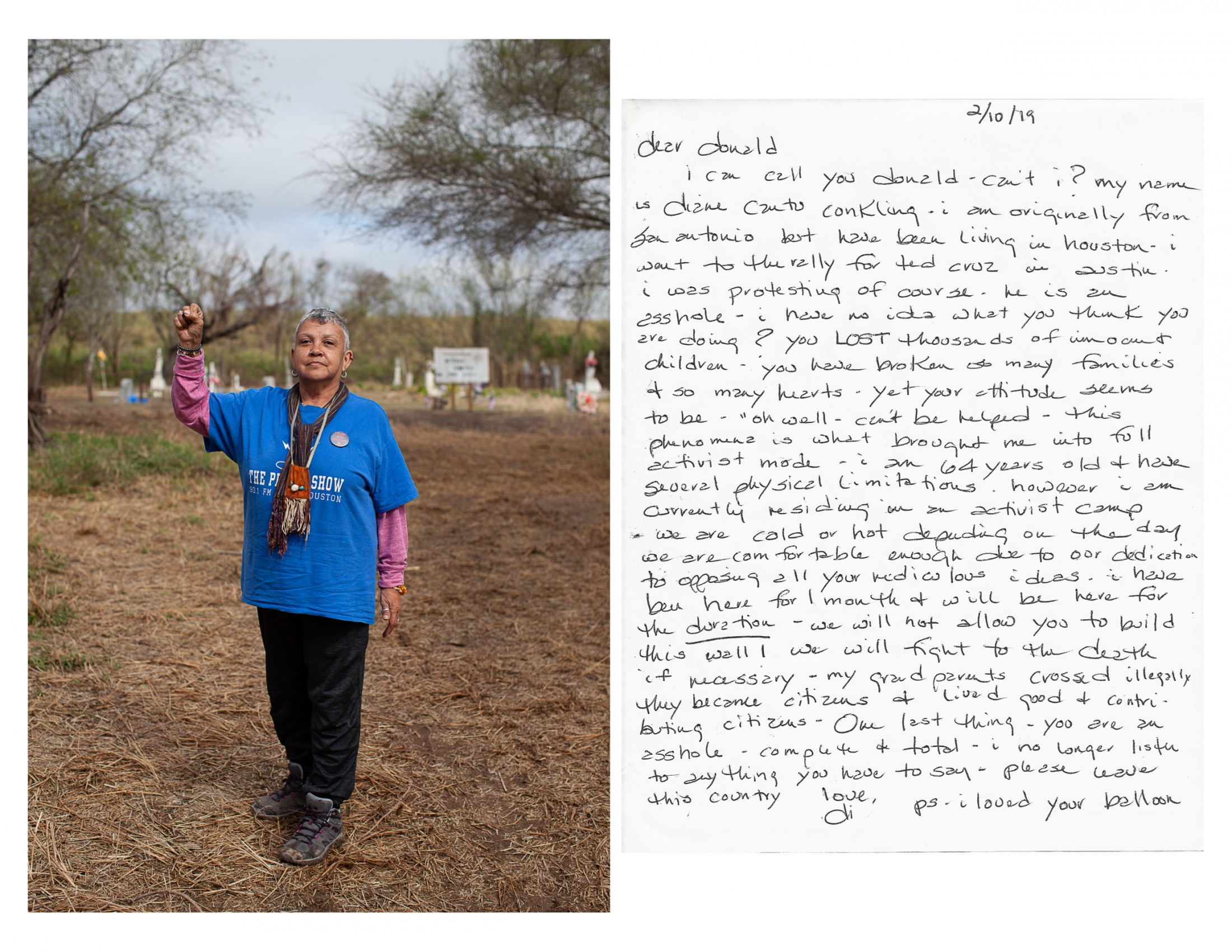 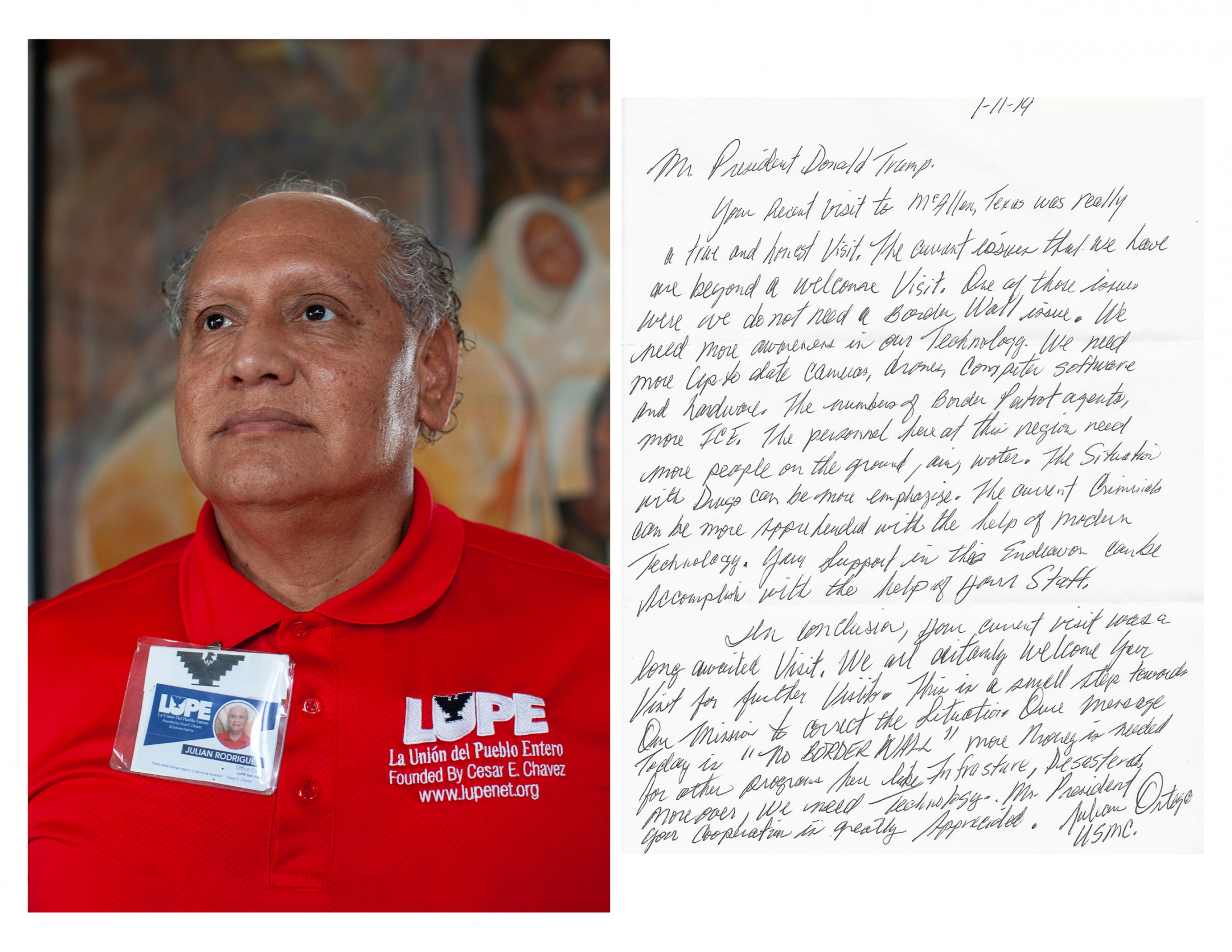 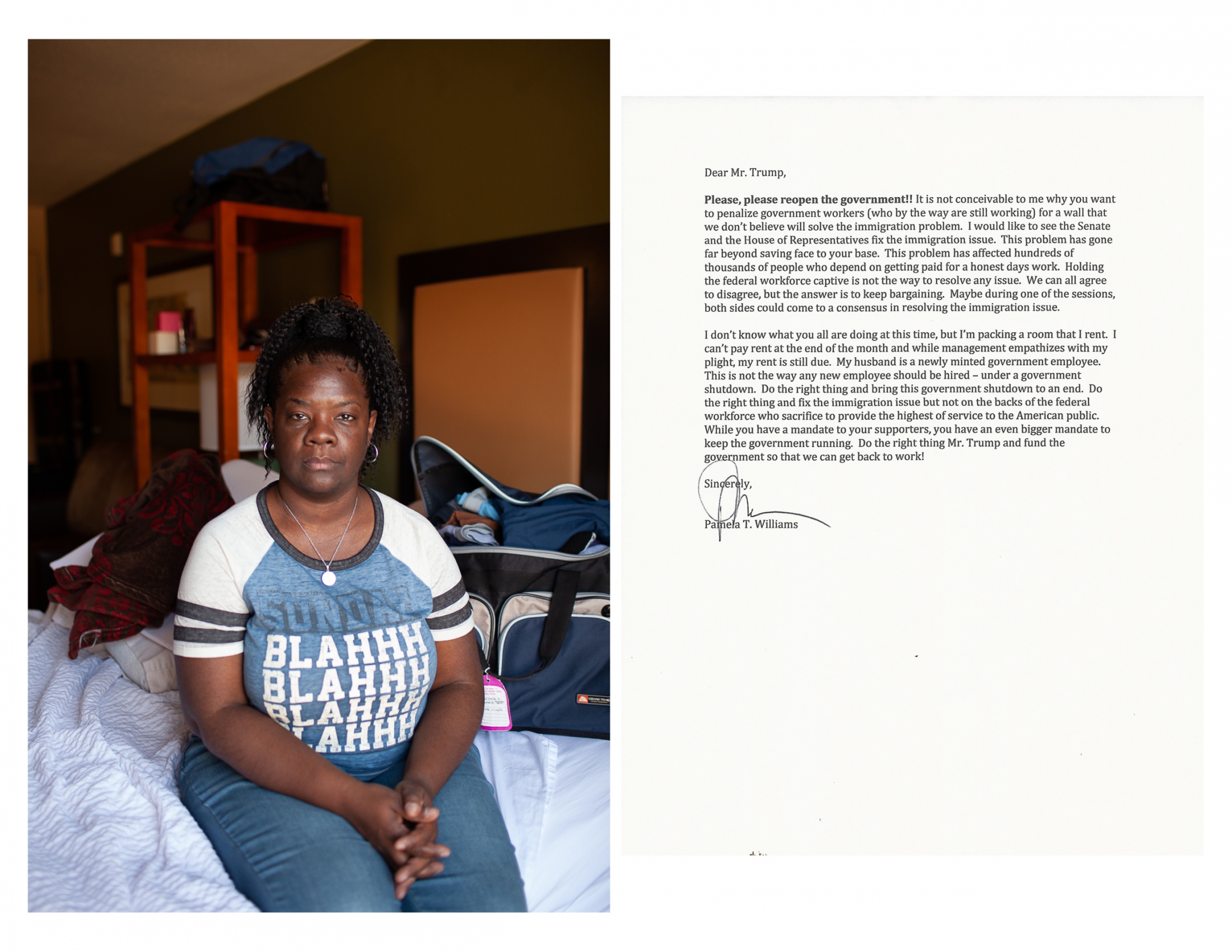 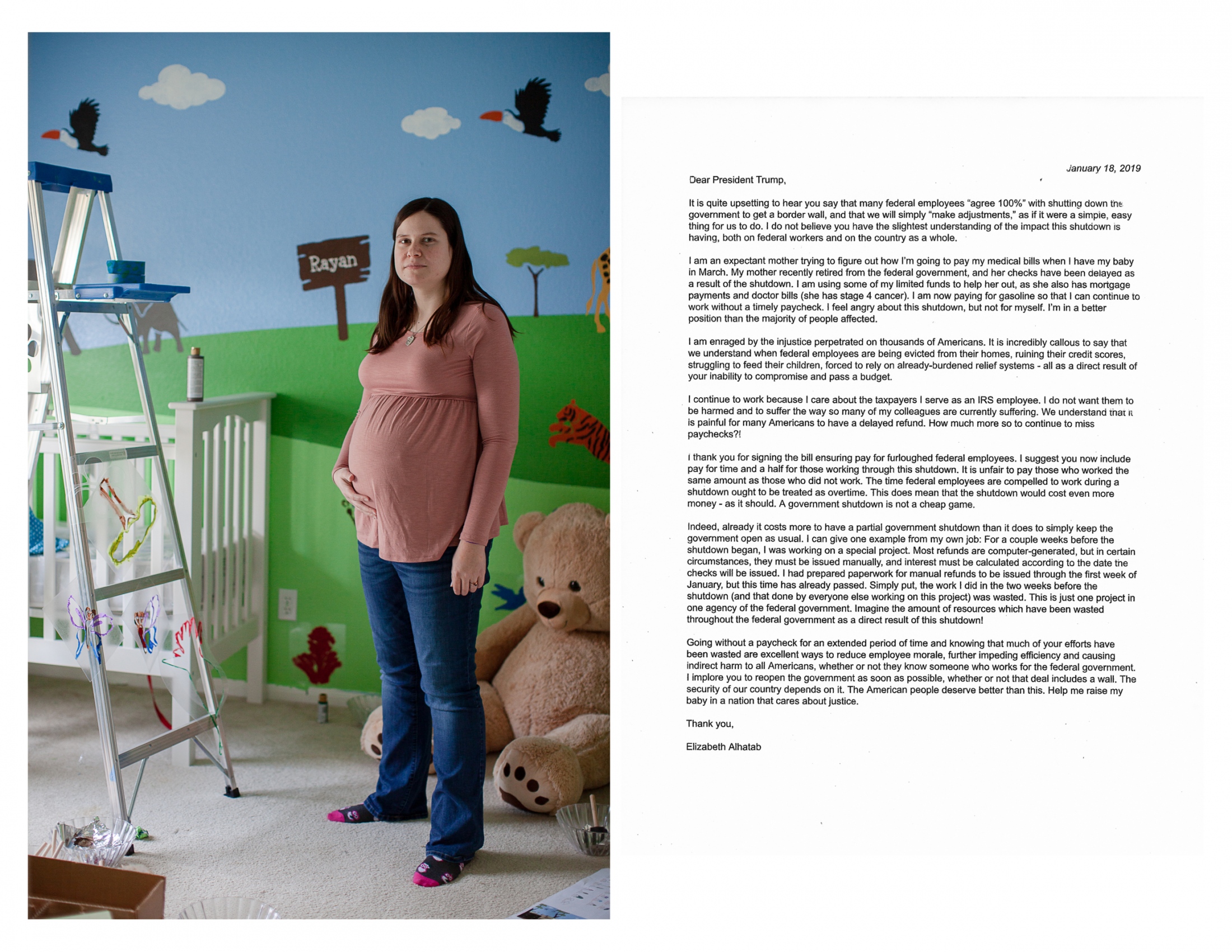 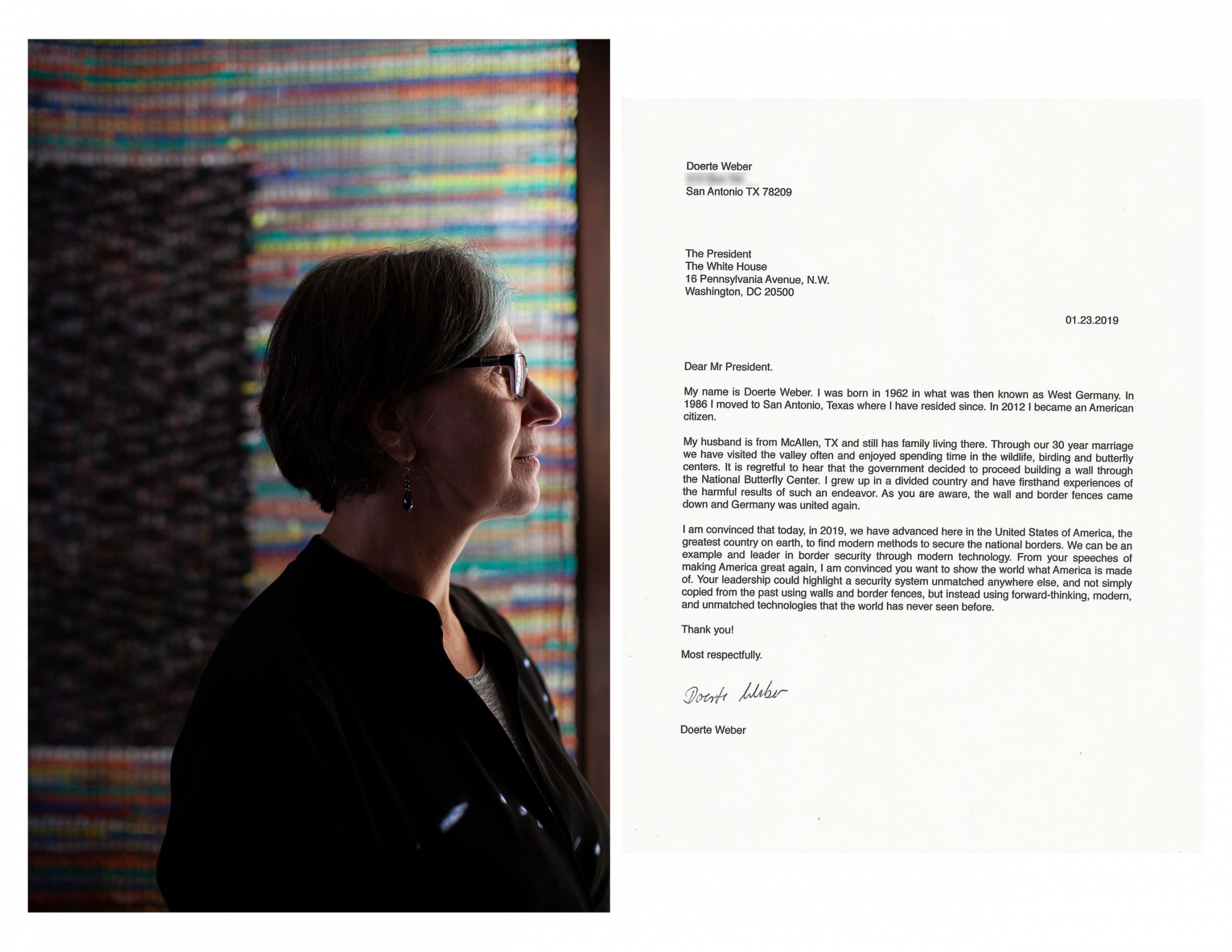 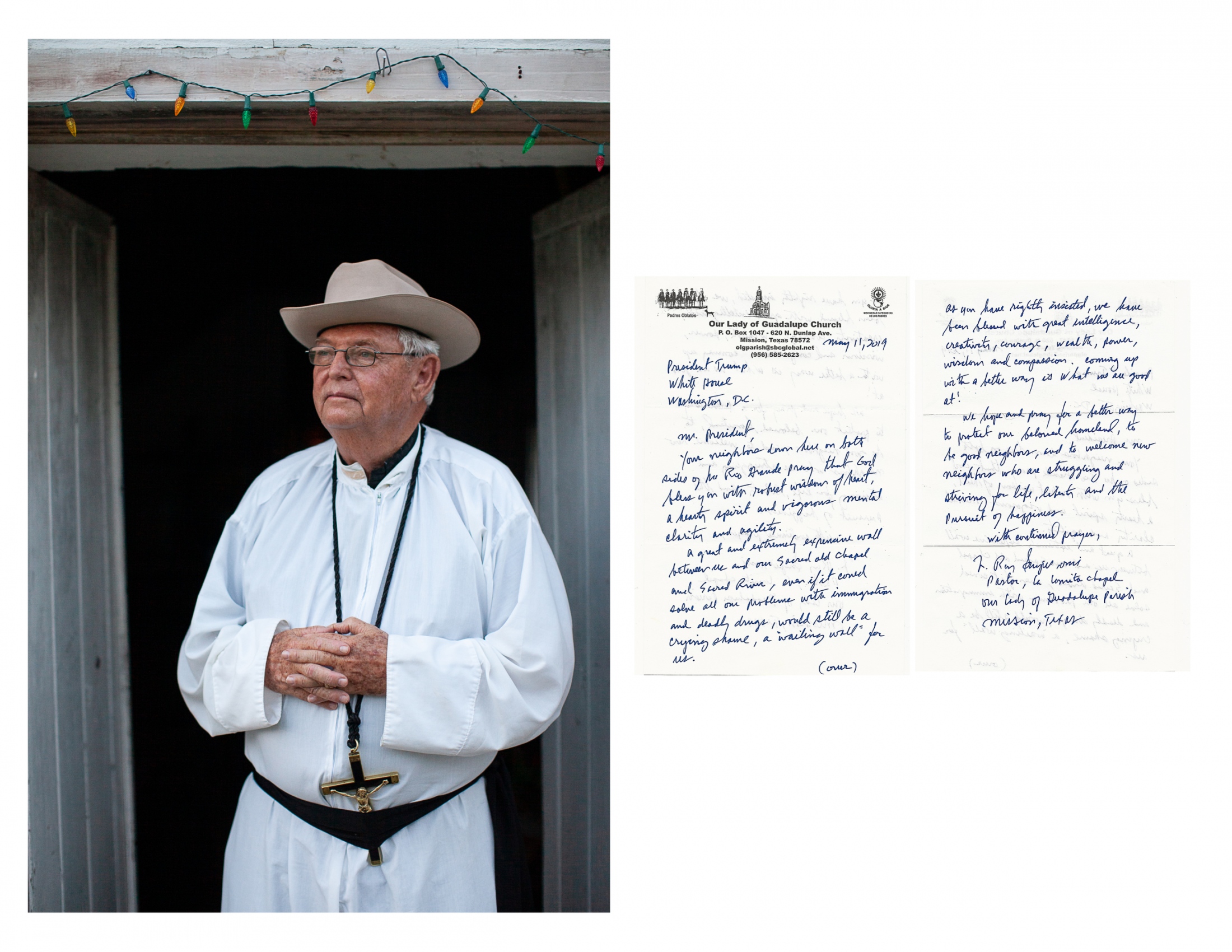 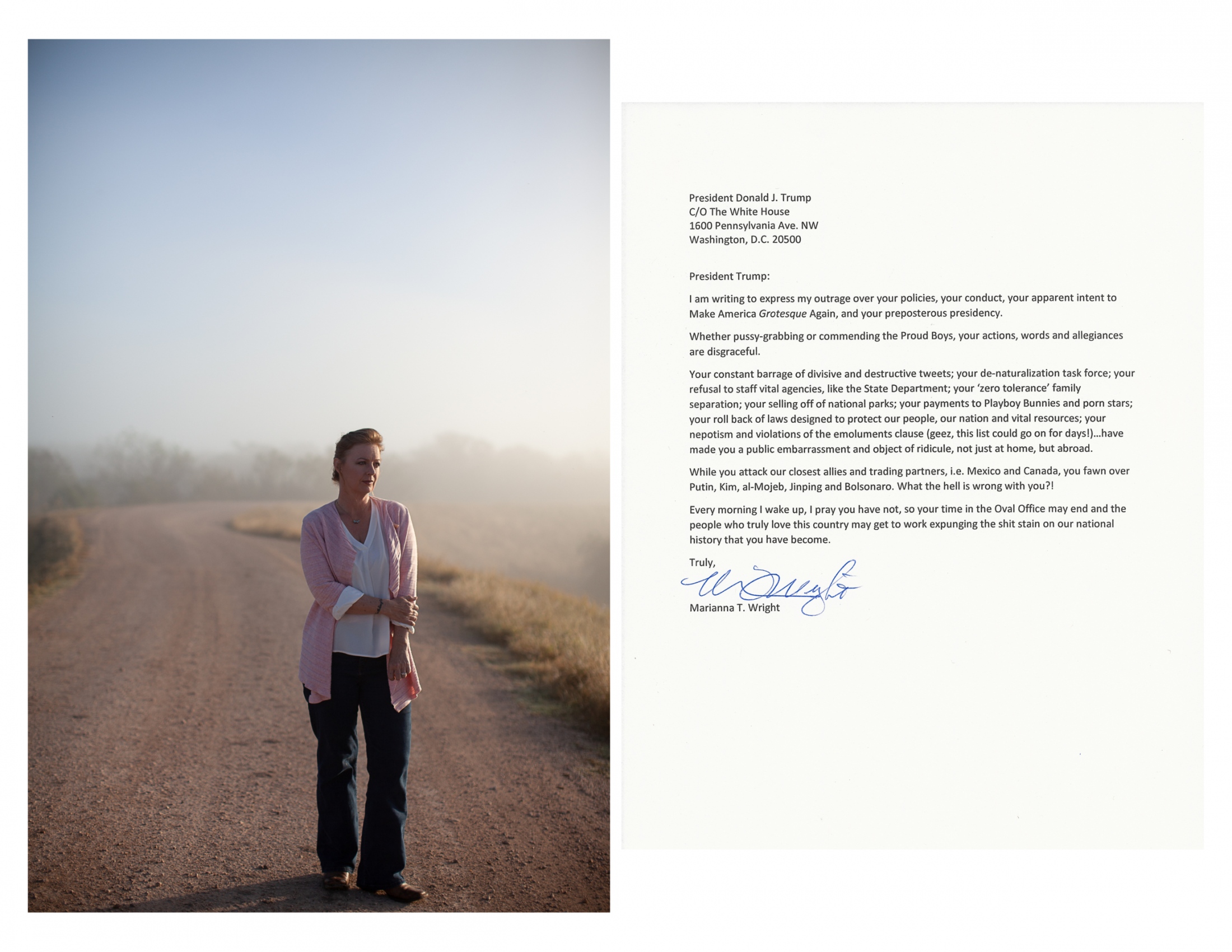